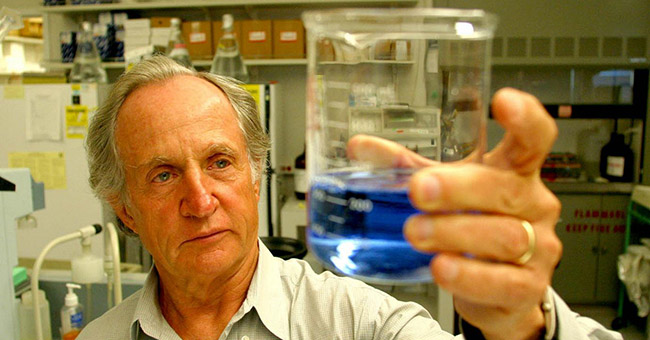 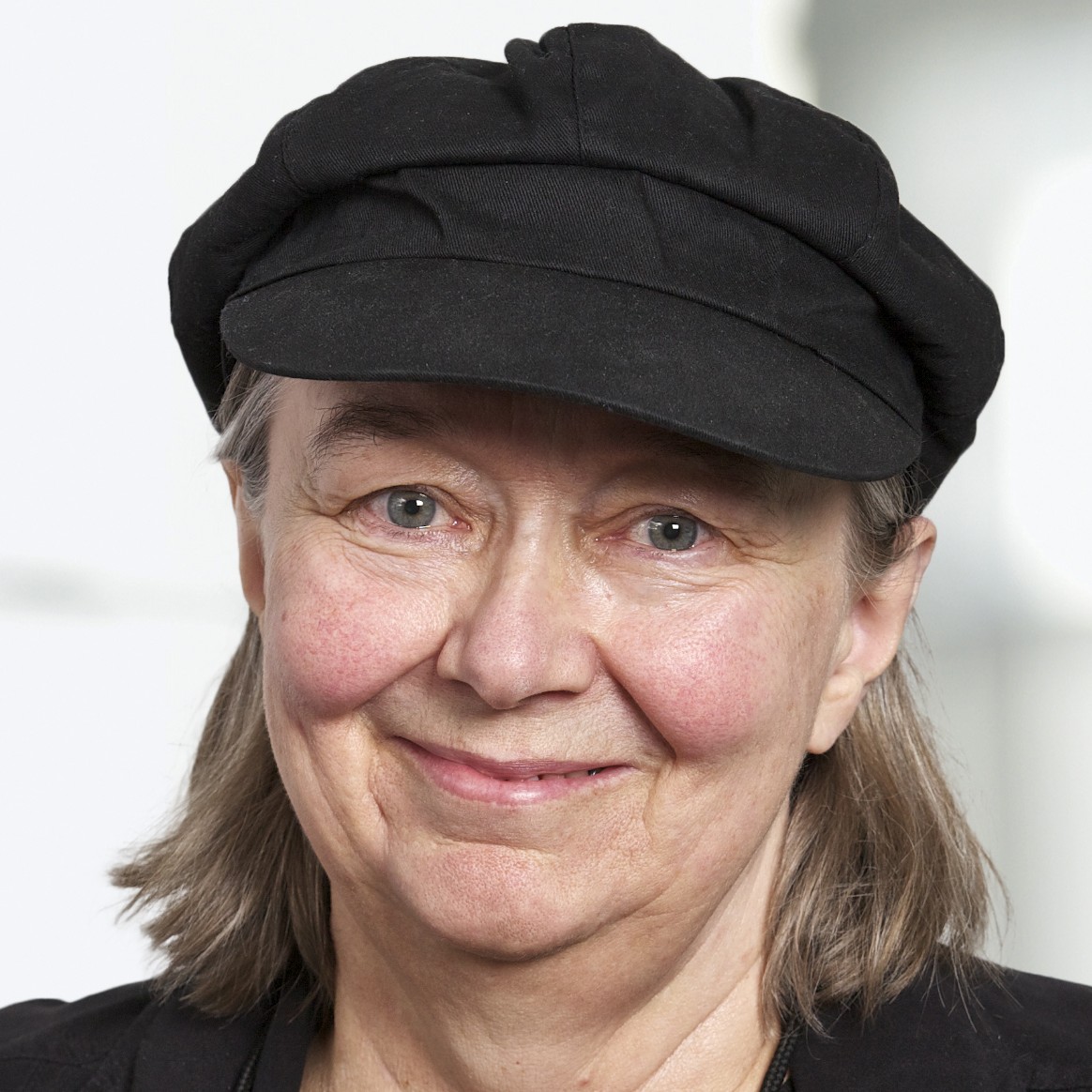 Data VIS for Empowerment and Inclusion

In this talk I touch on a few moments in my research history that have changed my way of thinking and gradually leading me to become passionate about – data visualization for empowerment and inclusion. I have chosen moments that are memorable to me because they have changed the way I think. I will step through my process of discovering the importance of thinking about how to make visualizations more empowering, more engaging, and more expressive, and how may lead to developing visualizations that work better for us as externalizations. I will relate these points to discussions and data feudalism and the importance of us staying connected to our data heritage.

Sheelagh Carpendale is a Professor and Canada Research Chair in Information Visualization in the School of Computing Science at Simon Fraser University. She has been inducted into the both IEEE Visualization Academy and the ACM CHI Academy and has received many awards including the IEEE Visualization Career Award, an NSERC STEACIE (a top science award in Canada); a BAFTA (the British equivalent to an Oscar); an ASTech Award Innovations in Technology; two Best Supervision Awards; and the Canadian CHCCS Achievement Award. She leads the Innovations in Visualization (InnoVis) Research Group and has newly established the Interactive Experiences Lab (ixLab). Her research on information visualization, interaction design and qualitative empirical research draws on her dual background in Computer Science (BSc. and Ph.D.) and Visual Arts (Sheridan College, School of Design and Emily Carr, College of Art). By studying how people interact with information in both work and social settings, she works towards designing more inclusive, accessible and understandable interactive visual representations of data. She combines information visualization and human-computer interaction with innovative new interaction techniques to better support the everyday practices of people who are viewing, representing, and interacting with data.