What is IEEE VIS?

IEEE VIS is an annual premier forum for advances in theory, methods, and applications of visualization and visual analytics. For more information about the conference and to register, please visit the main website.

All times are converted to your auto-detected timezone (as reported by your browser). If you wish to view all times in a different time zone, please select a timezone in the dropdown on the Schedule page. Each page reports the currently-displayed timezone in the footer of every page in relation to GMT.

Why do I need to authenticate to see sessions or papers?

To abide by IEEE regulations, we limit access to presentations and associated materials to conference attendees only. Please head over to our registration page and sign up.

This e-mail will come from vistech@superministream.com (via amazonses.com). If you have not received an e-mail within an hour of registering, please join #support on Discord or e-mail help@ieeevis.org.

With any registration (free or otherwise), you are welcome to access all authenticated content in the conference. This includes direct links to pre-recorded content, paper PDFs, as well as access to live panels and Q&A sessions.

Paper artifacts linked from this website (e.g., direct links to PDFs) will be removed approximately two weeks following the conference, as negotiated with IEEE. At that time, links to paper PDFs will be removed, authentication restrictions will be lifted, and this site will remain evergreen from then on.

If consent is granted, our web server tracks requests made from individual clients in order to gather statistics about attendance of sessions and individual talks. User tracking data is sent securely to a privately-managed Digital Ocean virtual machine using Matomo.

We use browser local storage for ensuring all dates and times are shown in your set timezone. If consent is granted, we also use cookies to record your viewing history of papers on the papers page.

We use auth0 for authentication, Discord for live chat, YouTube for viewing livestreams, and Gather for poster/social events. These third parties may handle your personal data (i.e., e-mail address) based upon their privacy policies. If you have a data request or any questions, please e-mail web@ieeevis.org.

I am one of the authors of a paper. How do I update the image/caption/abstract associated with the paper?

Please make your request in #support on Discord. We will make an effort based on our ability to respond to your request.

We may be unable to make changes to your title, author list, or abstract as these come from official IEEE sources. If there is an error, please immediately contact your paper chair to ensure the error does not propagate to IEEE's official version.

Discord is a chat platform similar to Slack or IRC. The server contains a set of channels, which can be grouped into categories. These are shown in the UI panel to the left, as in the picture below. 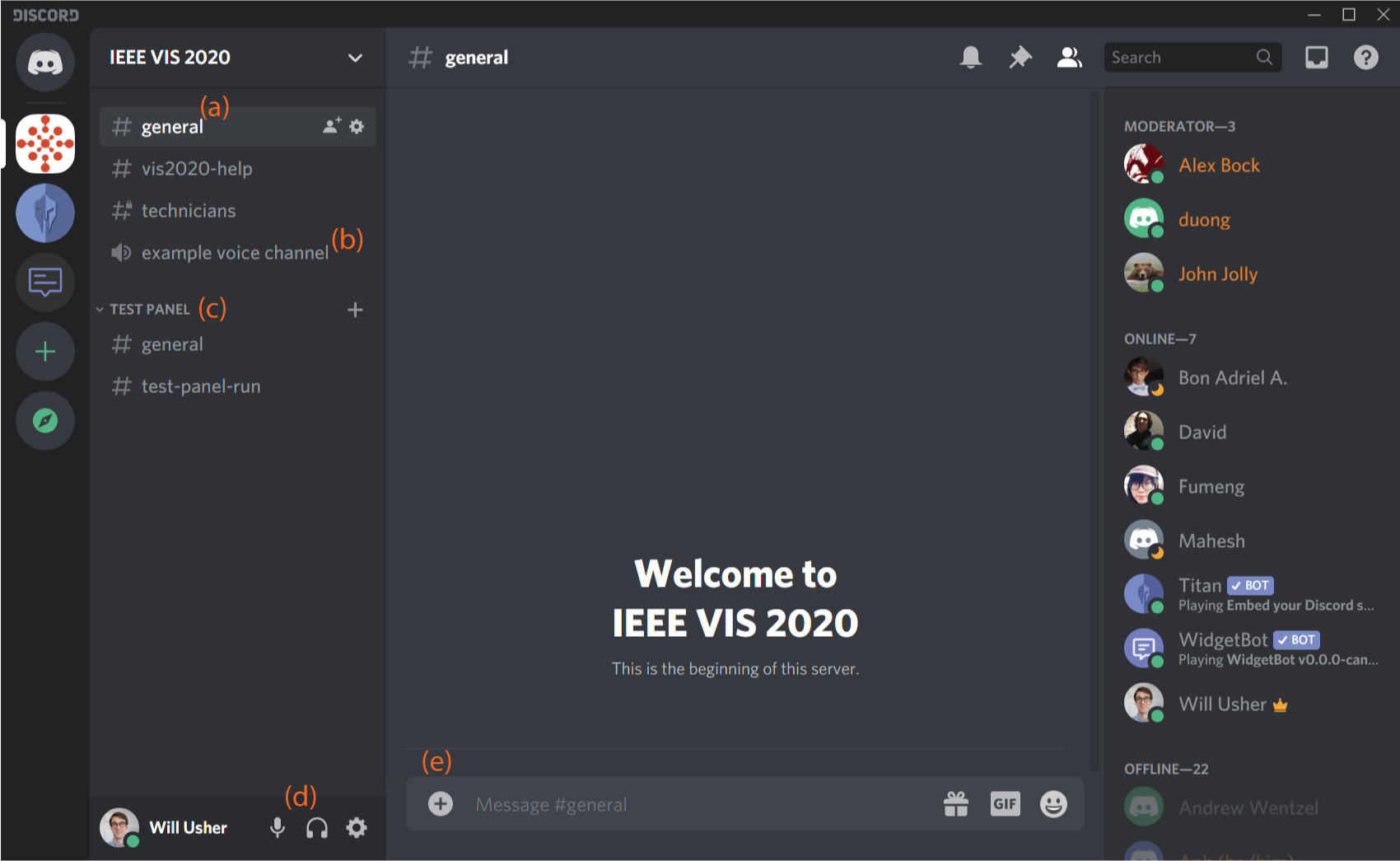 Figure 1: Discord's User Interface. Channels are shown to the left, those with a # icon (a) are text channels, those with a speaker icon (b) are voice chat channels. Users on the server are shown to the left. (c) Channels are grouped into categories. (d) The microphone icone is used to mute or unmute yourself, the headset icon is used to deafen (silence incoming voice chat) or undeafen yourself. (e) is the input for the chat.

A channel is created for each conference track (named after famous New Orleans streets) that will be the same throughout the week. While viewing a session in the virtual website, the track's channel will automatically be shown.

Select the channel you want to join in the channels list. You can minimize categories you don't want to see by clicking the toggle arrow to the left of the category name (c). If you have unread messages in the category, those channels won't be hidden. To hide a category with unread messages you can right click it, as shown in Figure 2, and select mute for the period you want. 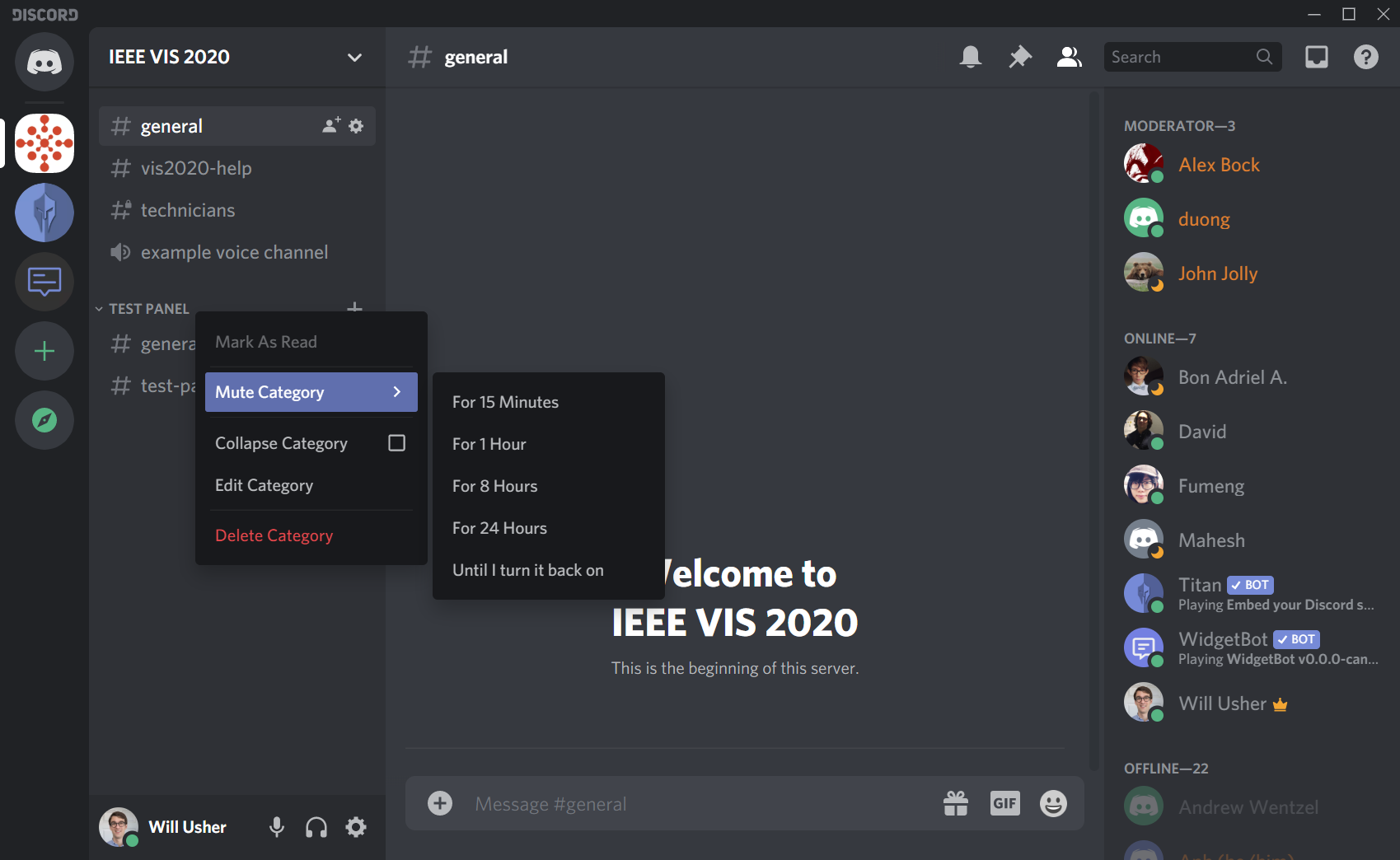 Figure 2:Muting a category to hide all unread messages in the category's channels.

You can use Ctrl+k (Windows) and Cmd+K (Mac) to open the quick switcher. Then type the channel you want to jump to.

More shortcuts can be found here.

More shortcuts can be found here.

Text chat works just like slack, type a message in the input for the channel, and hit enter. 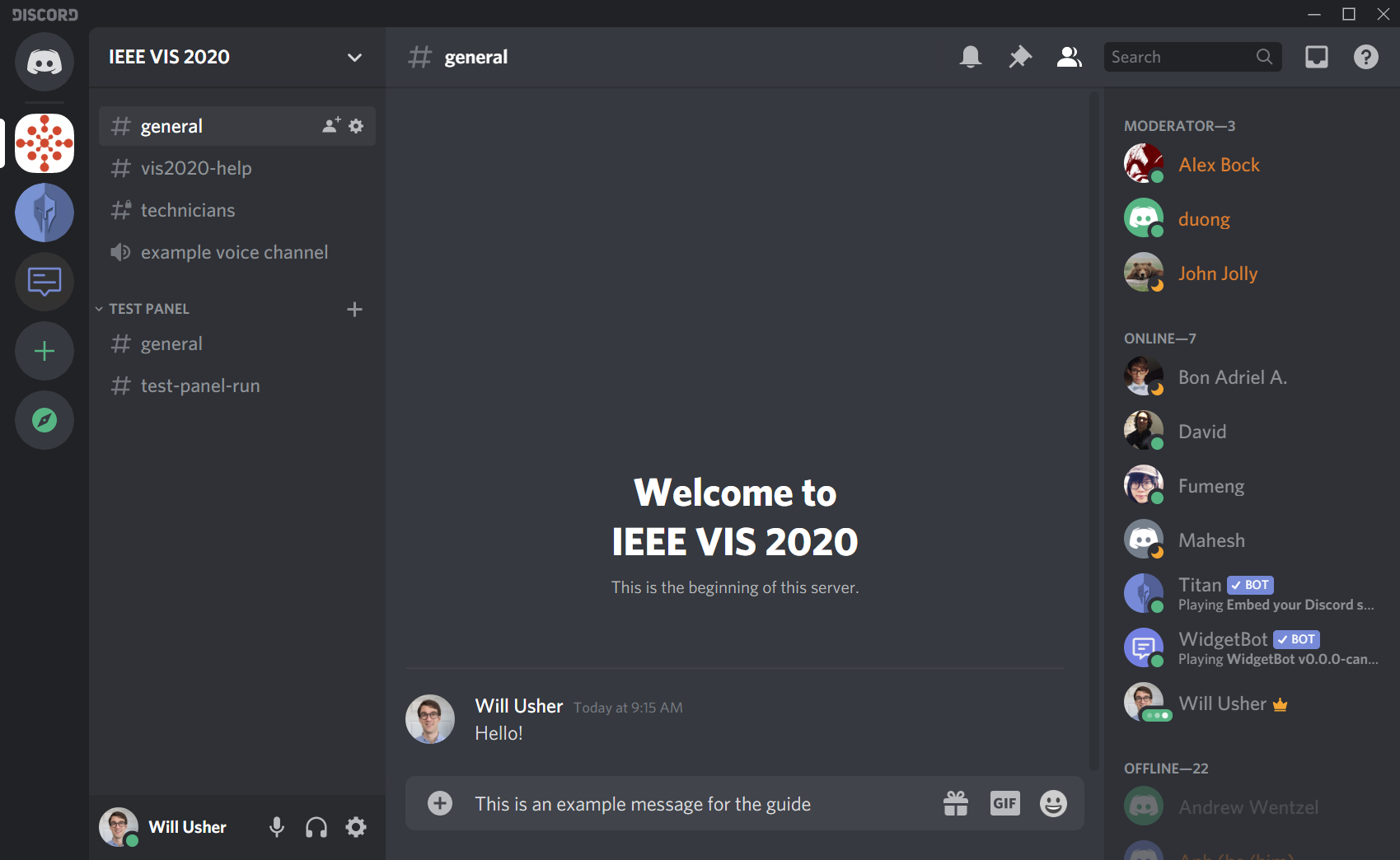 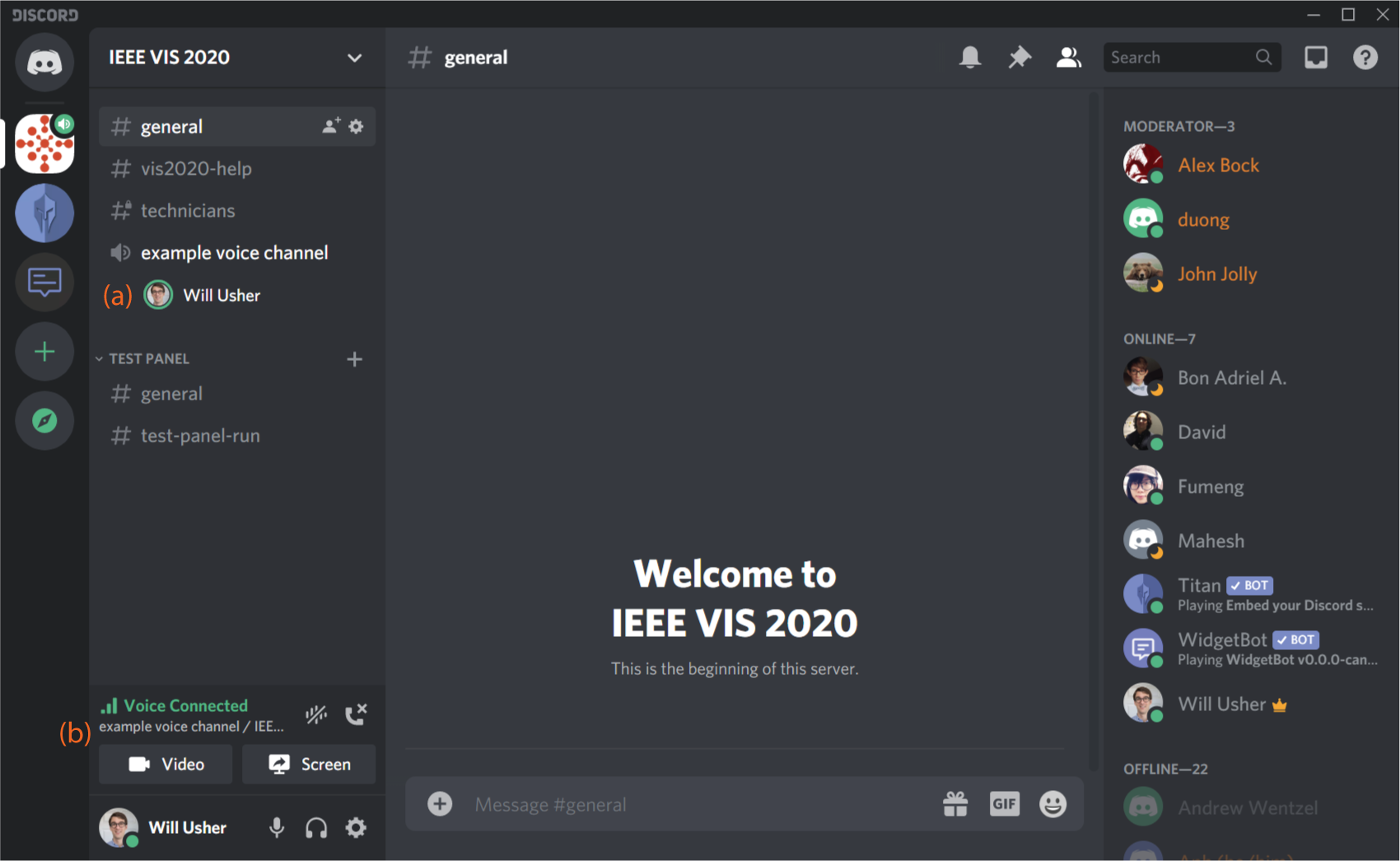 Figure 4: Participating in a voice channel and text channel at the same time 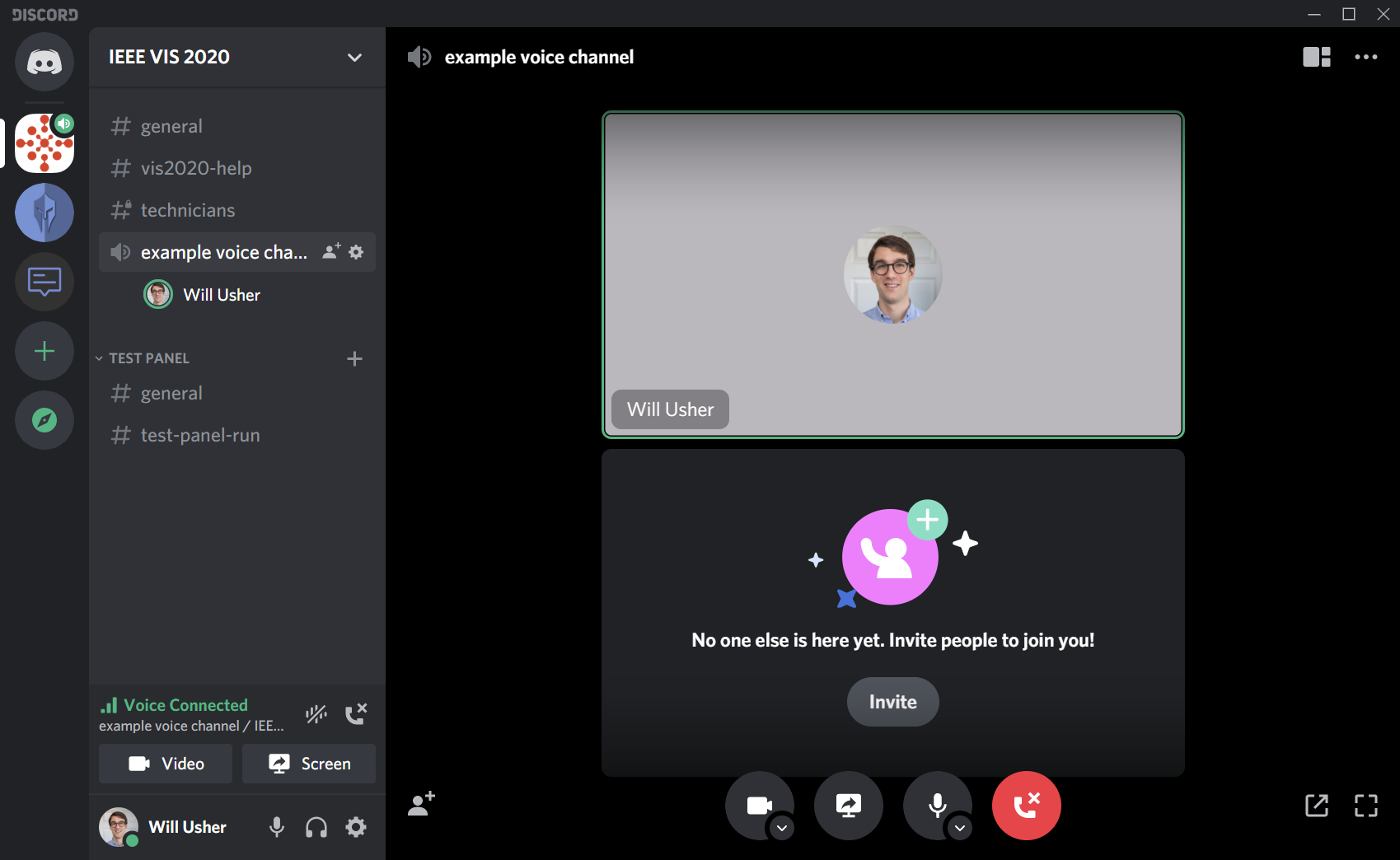 Figure 5: After clicking the voice chat channel name a second time, you will enter it for video chat.

The schedule will also be printed out at the start of each session. 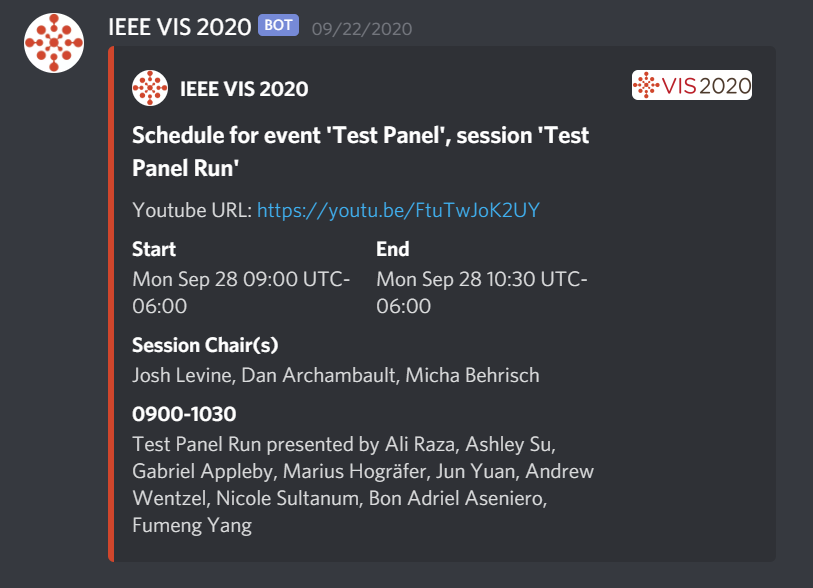 Conference session schedules pinned to the channel's messages. You can access these at anytime by clicking the pin icon in the upper right, circled below. 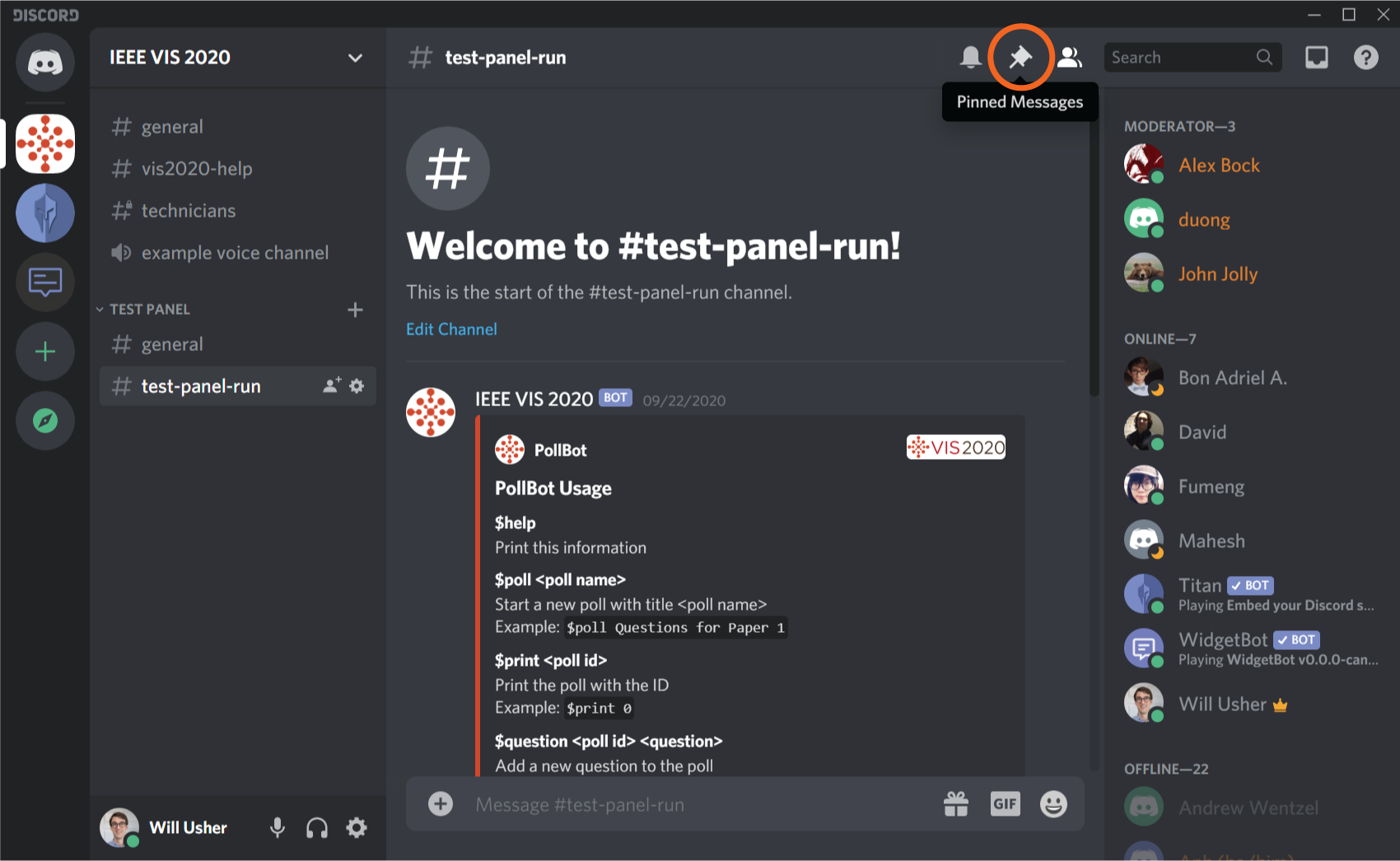