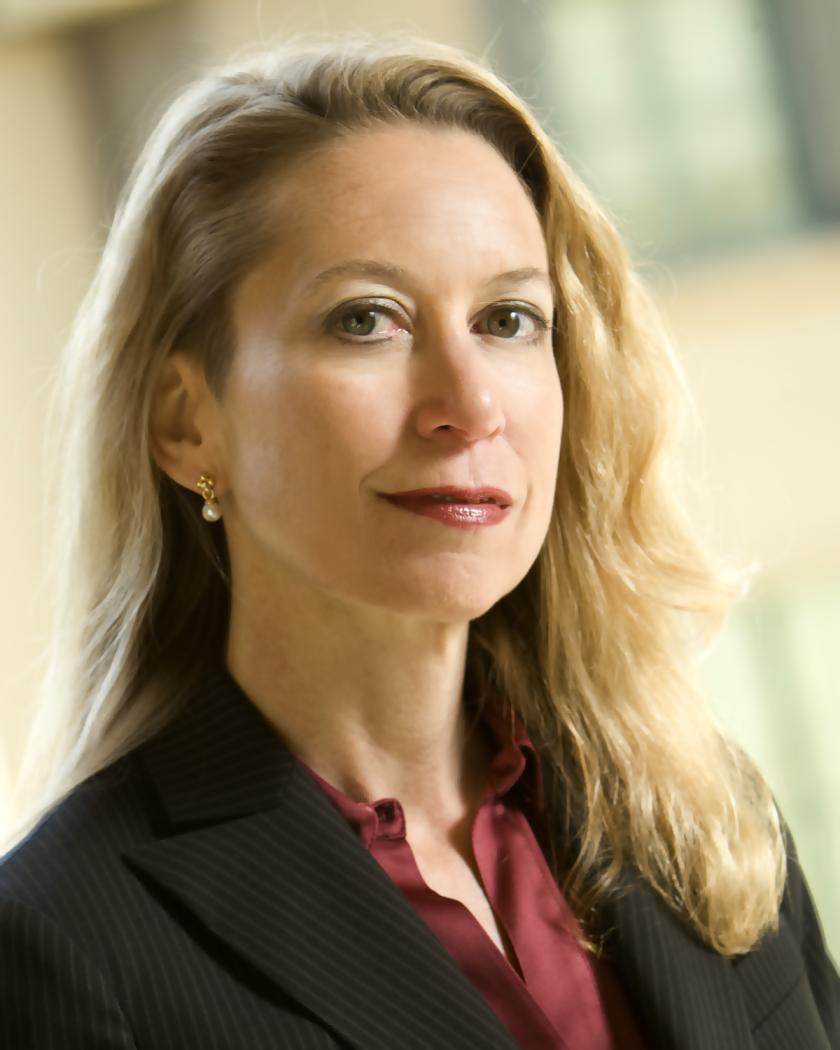 Keynote - Show It or Tell It? Text, Visualization, and their Combination

In this talk I will share observations about the role of language in visualization and in other modes of visual expression. I will pose questions such as: how do we decide what to express via language vs via visuals? How do we choose what kind of text to use when creating visualizations, and does that choice matter? Does anyone prefer text over visuals, under what circumstances, and why? Why is visualization ineffective for expressing text content? And most speculatively, what does the increasing prevalence of visual communication mean for the future of text?

Dr. Marti Hearst is a Professor at UC Berkeley in the School of Information and the Computer Science Division. Her research encompasses user interfaces with a focus on search, information visualization with a focus on text, computational linguistics, and education at scale. She is the author of Search User Interfaces, the first academic book on that topic. She is past President of Association of Computational Linguistics, a member of the CHI Academy, an ACM Fellow, a SIGIR Fellow, and has received four Excellence in Teaching Awards. 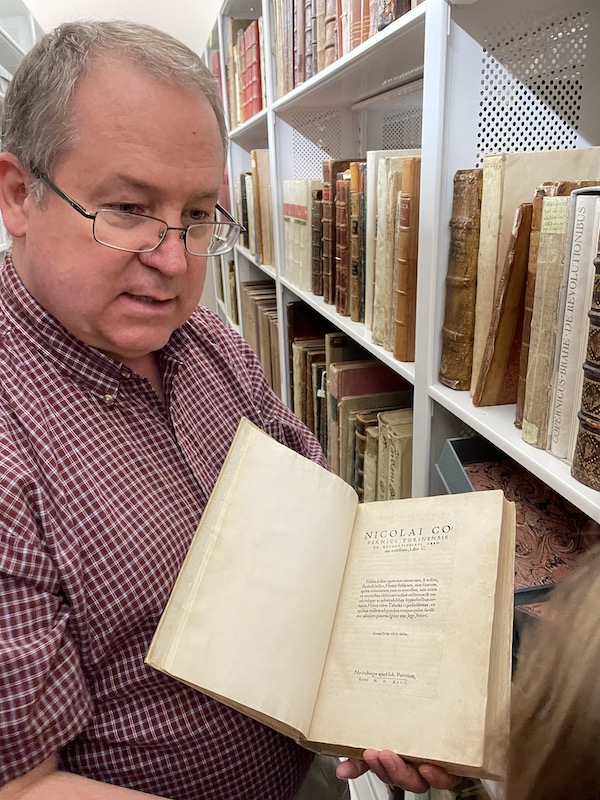 In the Starry Messenger (1610), Galileo reported his discovery of four satellites of Jupiter and mountains on the Moon. These sensational telescopic discoveries were made possible by Galileo’s training and experience in Renaissance art. Galileo’s scientific discoveries occurred in the context of a specific artistic culture which fostered visual thinking by means of sophisticated mathematical techniques for drawing with linear perspective and handling light and shadow. When Galileo peered through his telescope and discovered mountains on the Moon, he did so because he was seeing with the eyes of an artist. Contemporaries without artistic training in visual thinking were not able to see what Galileo saw; they were able to look but not to see.

Kerry V. Magruder is the Curator of the History of Science Collections of the University of Oklahoma Libraries. He has been a faculty member of the OU Department of the History of Science, Technology, and Medicine since 2000, and received the John and Drusa Cable Chair of the History of Science in 2011. He earned undergraduate and graduate degrees in biology and science education from Truman State University in Missouri, and a masters in library science and a doctorate in history of science from OU. His background includes teaching high school chemistry and biology, directing a university planetarium, and teaching university courses in biology, astronomy, geology, science education, and history of science. Magruder has researched and presented scholarly talks at many academic conferences, universities, and research labs in both America and Europe, the latter including England, Scotland, France, Germany, the Czech Republic, and Italy. Presentations in America include at the Fermi Lab accelerator in the Chicago area and NASA headquarters in Langley, VA, as well as astronomy/physics programs at New Mexico State, Michigan State, and Florida State, among many venues in the history of science, most recently at the Alcon 2022 annual conference in New Mexico (Aug 2022) and the Geological Society of America annual conference in Denver (Oct 2022). Magruder’s published articles deal with the history of geology, astronomy and cosmology, and science and religion. For example, a publication on Jesuit cosmology in the generation after Galileo is “Jesuit Science after Galileo: The Cosmology of Gabriele Beati,” Centaurus 2009, 51: 189-212. Magruder has curated major exhibitions in the history of science at OU, including “Darwin at the Museum” in 2009-2010 and “Galileo’s World” in 2015-2016. His digital projects include Edition Open Sources, the Thomas F. Torrance Oral History Project, Lynx Open Ed, and The Sky Tonight.